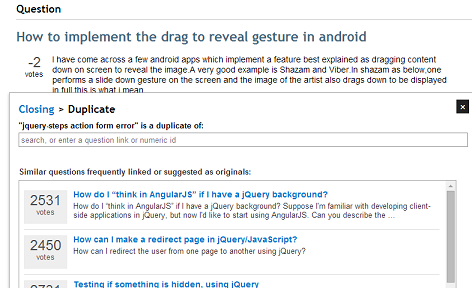 When I go to the actual question and flag it as a duplicate, a better selection of suggestions appear. 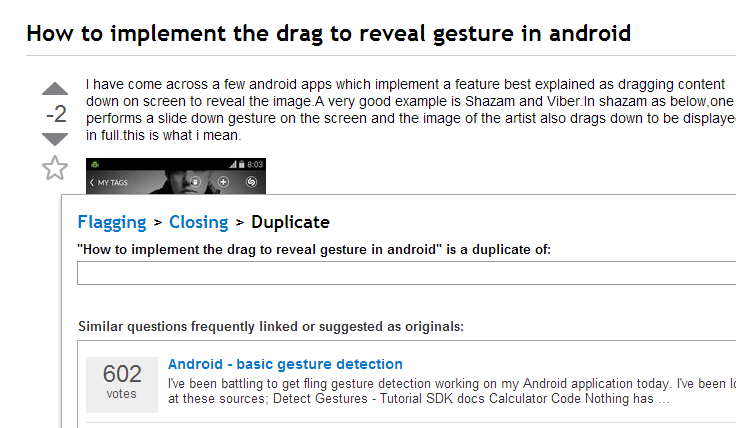 I think there might be a caching issue with the reviews, that is causing this.

This might be possible more suited for MSE (since it might happen on other sites as well), but since it happened to me SO, I'm posting it here.

ANOTHER EDIT: I just noticed that this is a bug caused by this bug.