Can I ask this question about the effectiveness of a mathematical programming concept?

I'm thinking of doing an experiment with a JS program to utilize Japanese Multiplication, and I want to ask whether or not a software math shortcut is actually a shortcut at all.

To be clear, I'm contemplating writing a program to get benchmarks for the comparison of normal multiplication and Japanese Multiplication via programming, and I'd like to ask whether or not this makes sense to do before spending time to build the experiment.

Remember, this is a question of whether or not this question is appropriate for this site. Any additional thoughts on the topic should be described either in the comments or answers to the actual question.

I've also asked whether or not this question would be appropriate on Mathematics SE, and Computer Science SE, and Programmers SE:

Japanese Multiplication simulation - is a program actually capable of improving calculation speed? Or am I doomed from the start?

On SuperUser, I asked a (possibly silly) question about processors using mathematical shortcuts and would like to have a look at the possibility at the software application of that concept.

I'd like to write a JS simulation of Japanese Multiplication to get benchmarks on large calculations utilizing the shortcut vs traditional CPU multiplication. I'm curious as to whether it makes sense to do this. 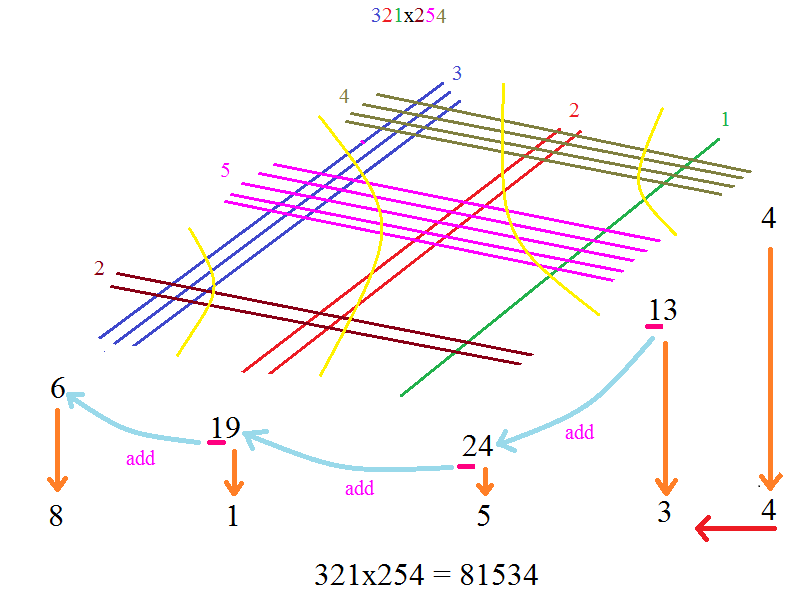 My Question: I'd like to know whether or not a software math shortcut, as described above is actually a shortcut at all.

This is a question of programming concept. By utilizing the simulation of Japanese Multiplication, is my program actually capable of improving calculation speed? Or am I doomed from the start?

My theory is that since addition is computed faster than multiplication, a simulation of Japanese multiplication may actually allow a program to multiply (large) numbers faster than the CPU arithmetic unit can. I think this would be a very interesting finding, if it proves to be true.

It isn't a good fit for SO. But you might try asking it on Programmers.

If you do, you will want to read their Topics to discuss before posting. Also, you would want to go through the rest of their help center as you should with any site before participating.

If you ask on SO, it is likely to get downvoted, closed, and possibly deleted quickly since it isn't about a specific programming issue.

The thing is, I don't know if you should be using JS to benchmark something like this. I mean, it all depends how precise you want it. I assume you are going to make some web app using JS. If you aren't going to make a web app, I would go with C/C++.

I think this is an interesting thing to code, though. But, I think since programming languages are kind of based off of normal multiplication, it may not work as well?

If you write a JS program for Japanese Multiplication, unless you represent it all in just numbers, it might be slower than normal multiplication.

In order to perform a fair test, you need to write both functions (normal and japanese) with the same complexity (like O(n) or O(log n) etc) and see which one produces results first. (maybe).

This is just random thoughts in my head. I could be all wrong, thus: Meta

45
Can I ask for explanations of algorithms?
79
Can I ask programming ethics questions on Stack Overflow?
18
Can I ask about Mozilla's "XPCOM deprecation" on SO?
17
Is digital design on-topic without HDL code?
12
Are questions about IDE misbehaviours on topic?
8
Is it on-topic to ask a question about command line toolkit used in development?
4
Is my question about the machine code syntax of a CISC instruction set binary on-topic?