How about replacing "vote" and "votes" with "score" instead?

I think calling a question's score "votes" is entirely misleading to begin with, whether it's pluralized or not, as discussed in the comments. A post can have 5 upvotes and 4 downvotes, for a total of 9 votes, and so displaying "1 vote" is just incorrect.

It makes even less sense when you display negative votes. The total number of votes on a post can only ever be non-negative, so displaying "-1 votes" or "-10 votes" just doesn't make sense.

We can either change it to say "score", 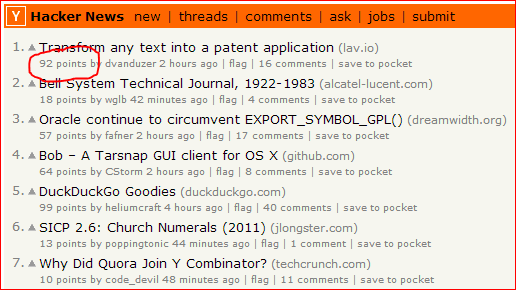 Of course, the problem with using "points" instead of "score" is that you still have to pluralize "points", while with "score", you do not.

I guess we'll just carry on the tradition then:

Dear Next Person Who Opens a Pluralization 'Bug', I will personally come to your house and bludgeon you to death with a giant S