I know this has been discussed over and over again, and it may be very boring and annoying for people who have been around awhile, but I'm telling you: Unless this need is fulfilled, it will continue to come up again and again and again. I've read the other posts about this matter, and as far as I can see some of the best arguments have been put forward by Neysor.

So, as far as I can see, there is no valid reason not to enable MathJax on Stack Overflow. Tell me if I've missed one. 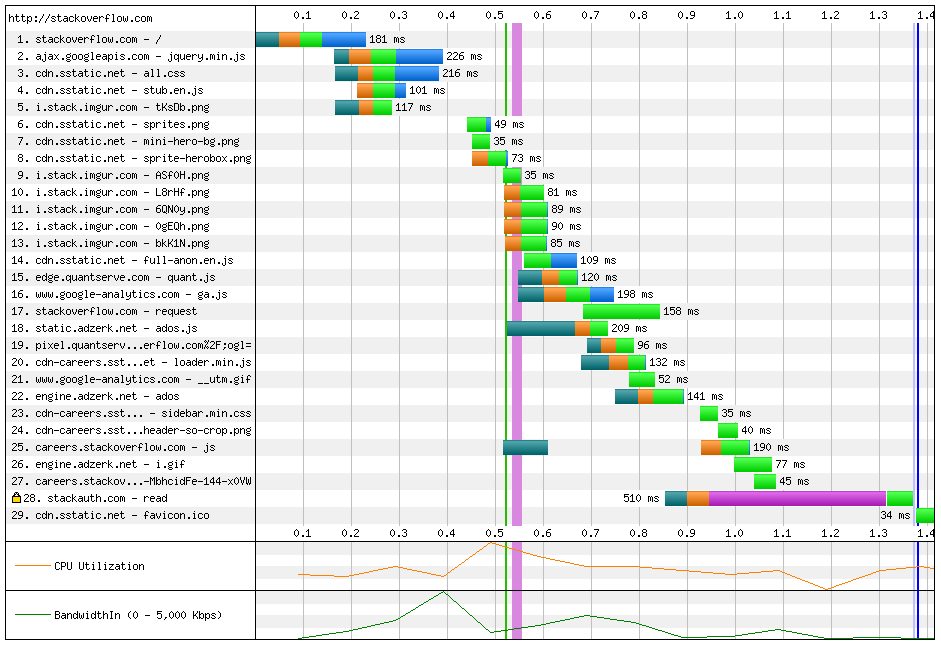 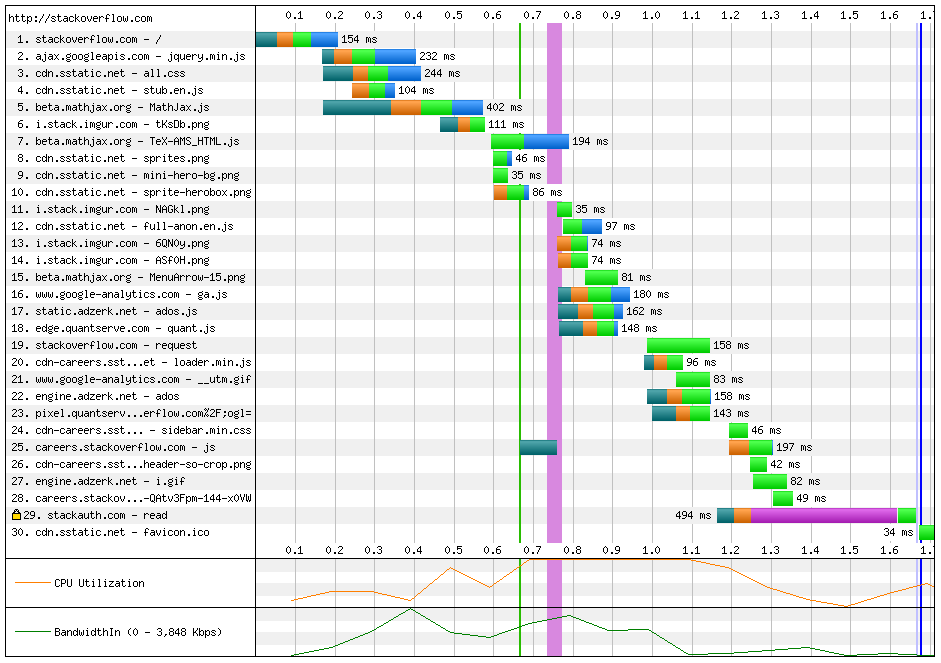 Also, matlab on Stack Overflow is tiny compared to php and jquery and bash and asp.net and ruby and perl and .... a lot more. All of these languages love the dollar symbol and have it denote variables or something similarly common. Of course, code formatting protects these from MathJax, but not everyone uses code formatting.

In contrast, for matlab, you probably don't need TeX in every post. I agree that I'm no part of the tagging community so I may be horribly wrong here, but most of your questions don't seem to be the type that require math.

I guess it could be loaded on a per-tag basis as well. Or use something like the fiddle listed here that lets one decide to load MathJax dynamically.

In a recent response I nearly broke my fingers, emulating math notations in hyper text.

We have emulators here, complete runtime engines for certain scripts, which are not labelled ´concurrent to performance´.

There is no qualified reason for not having an assistant, that generates math notations, without changing basic technical capabilities of the platform and without wasting users's time.

4
Is it necessary to include LaTeX?
5
How to format mathematical expressions?
4
Supporting Math format
2
Is there a way to detect math formatting in Stack Overflow posts, a la Math Overflow?
2
Why is MathJax enabled on Code Review but not here?
0
Allow LaTeX math notation on Stack Overflow
18
How to draw a simple tree in the Stack Overflow editor?
41
MathJax-only code snippets could be simplified into Math Snippets
19
LaTeX on Stack Overflow: any way to include a formula?
37
How should mathematical formulas be formatted in Documentation, without MathJax?
See more linked questions

41
MathJax-only code snippets could be simplified into Math Snippets
12
Could MathML tags be allowed in Stack Overflow posts?
81
Do not remove trailing spaces in inline code
10
What is the best way to enter mathematics into the Stack Overflow question body?