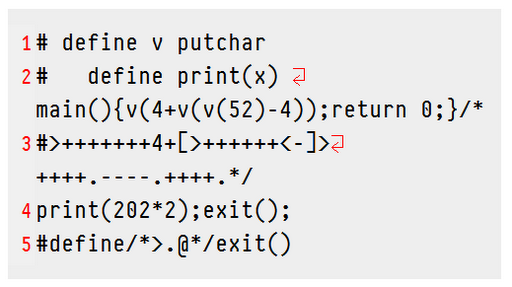 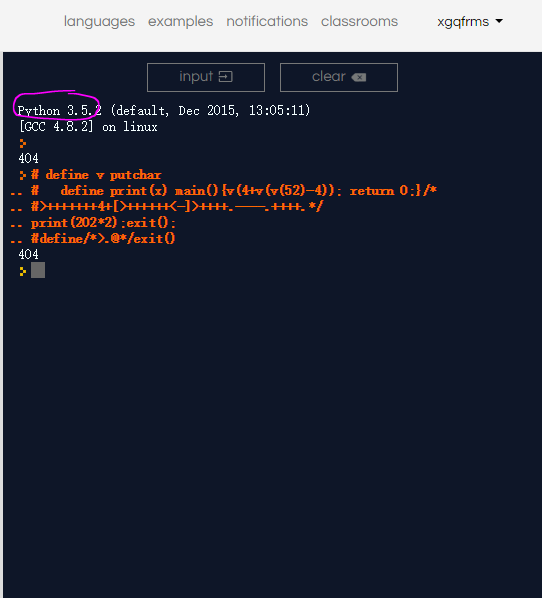 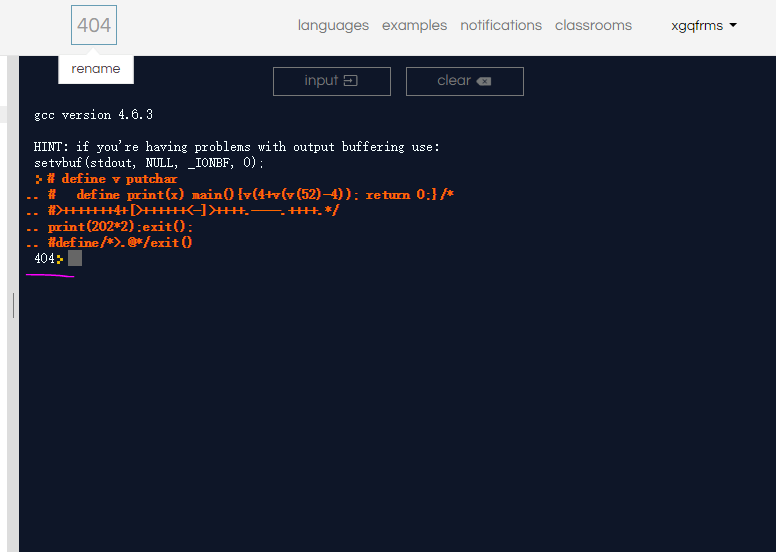 227
Bring back the 404 polyglot
120
"Page not found" is a bit of a mess
63
404 Error page says "We found this program" but does not actually contain a program on mobile
104
Why was the 404 page changed to not include the "program"?
27
Let's stop [language-identification]
23
Improve the "404 Not Found" error page for deleted questions
17
The 404 page refers to a now-nonexistent program
7
Meta shows the Stack Overflow Jobs 404 page
-2
How to find some specific font types of SO

149
What is the proper way to approach Stack Overflow as someone totally new to programming?
23
Improve the "404 Not Found" error page for deleted questions
120
"Page not found" is a bit of a mess
7
Meta shows the Stack Overflow Jobs 404 page
17
The 404 page refers to a now-nonexistent program
104
Why was the 404 page changed to not include the "program"?
2
Are questions closed as duplicates eventually deleted?