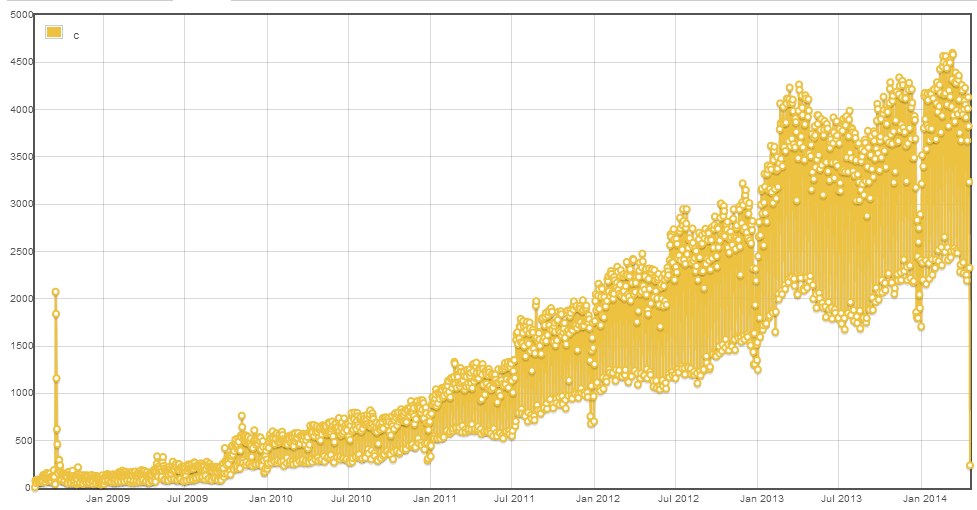 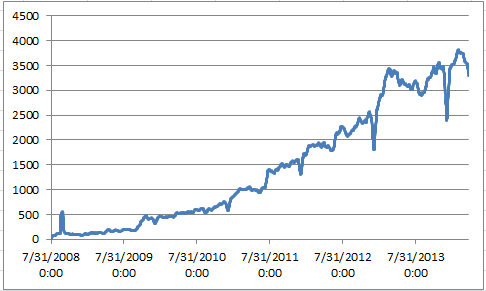 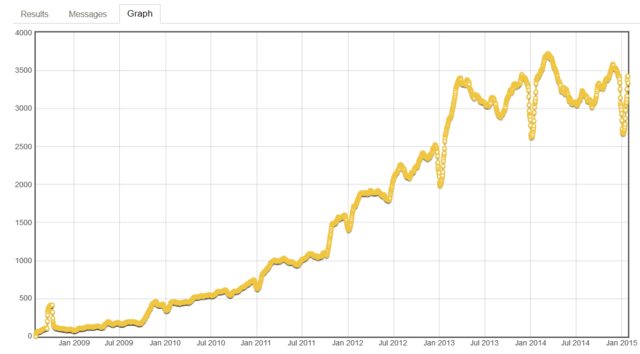 1221
Why is Stack Overflow so negative of late?
513
𝓢𝓱𝓸𝓾𝓵𝓭 𝔽𝕠𝕣𝕞𝕒𝕥𝕥𝕚𝕟𝕘 𝘐𝘯 𝓣𝓲𝓽𝓵𝓮𝓼 𝕭𝖊 🅿🅴🆁🅼🅸🆃🆃🅴🅳?
185
What's up with China?
38
What effect would introducing a small barrier for new users to ask a question have on Stack Overflow?
62
Is the "nearly 2,000 flags per day" statistic in the election page out of date?
-18
Chat as a means to onboard beginners to increase post quality