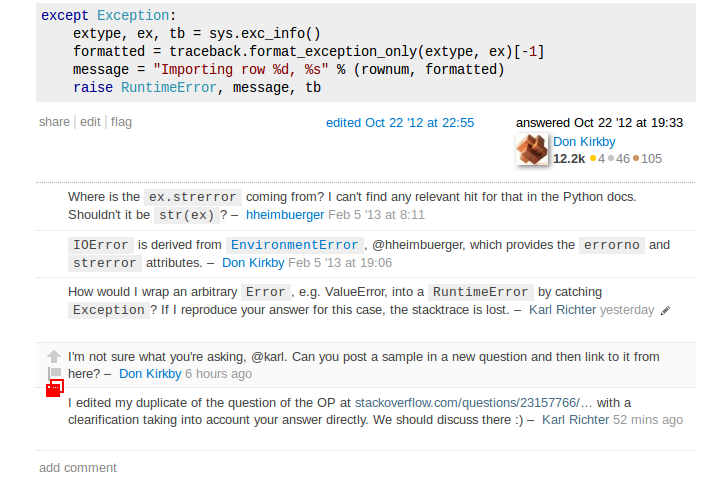 5
How can I get the link of a comment?
-1
Give permalinks of comments

402
The "Ask Question" button must be easily accessible